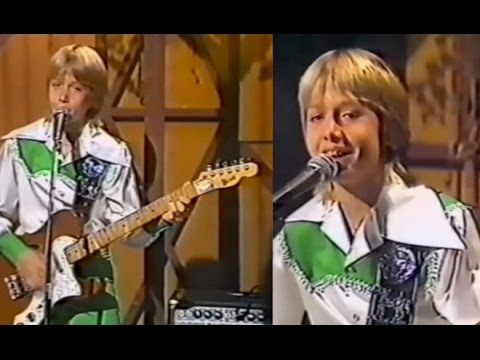 Before country music superstar Keith Urban became a household name, he was in a band called “The Ranch.” The trio, comprised of Keith on lead vocals, guitar, ganjo and keyboards, alongside Peter Clarke and Jerry Flowers, formed in 1997. Although Keith Urban’s band life is often overlooked, they did put out a self-titled album via Capitol Records and released two singles, “Walkin’ the Country” and “Just Some Love.” The Ranch broke up in 1998. Here’s a rare video from back in the day of “The Ranch” performing live….