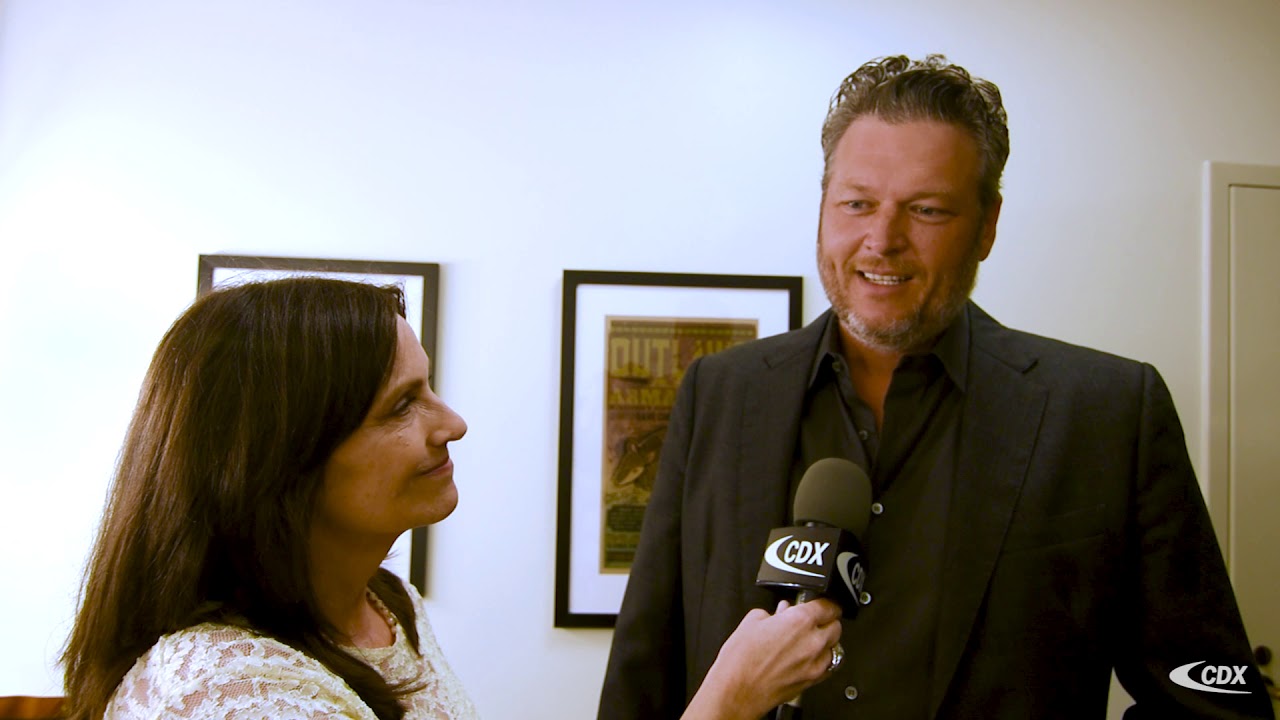 Shelton jumped at the chance to participate in Conley’s tribute celebration of life.

He told reporters he broke down minutes after Conley’s wife, Carole, broke the news to him of his hero’s death.

“I’ll never forget — I was on my four-wheeler, and I just started crying, and I got on the phone with Gwen, and I said, ‘Man, I think I’m crying, I think I’m sad because I’m afraid nobody’s going to remember Earl.’ This business can be pretty cold. That was my fear, and then with Earl not wanting a funeral it was like, man, you know, we’re not going to be able to do what we’re doing here today and so finally a few months later Carole texted me and said, ‘Hey, we’re looking at doing a memorial tribute thing for Earl,’ and instantly I said, ‘Put me down for “What I’d Say.”‘”

Conley died on April 10th at the age of 77 from complications of dementia.