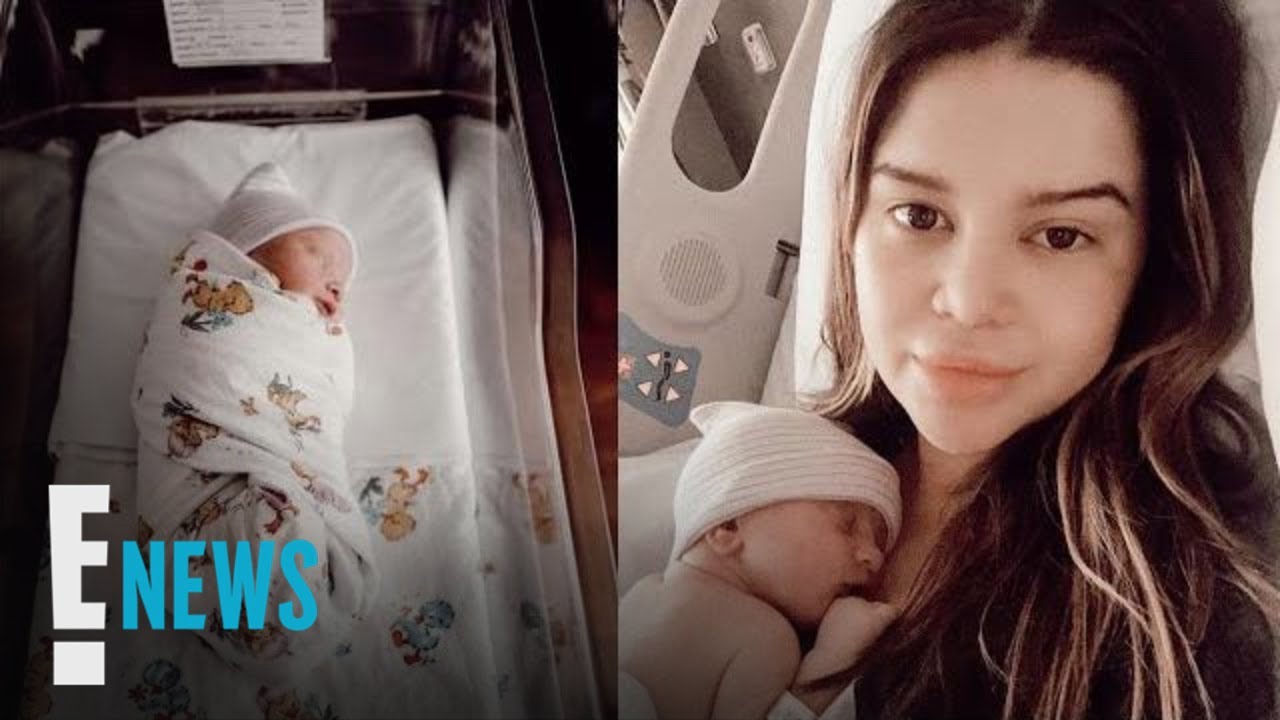 Maren Morris Fed Up With Pressure To Lose Baby Weight

Maren Morris has had it with the pressure put on new moms to get their pre-baby bodies back ASAP.

She posted photos of herself on Instagram in flesh-coloured matching underwear and bra, along with one of her working out.

Maren and her husband, Ryan Hurd, welcomed son Hayes in March of 2020.

In other Maren and Ryan news, they will be teaming up to perform their duet “Chasing After You” on the ACM Awards on April 18th.

The show will air live from Nashville on CBS at 8 p.m.

Maren is nominated in five categories at the ACM Awards including Female Artist of the Year and Single and Song of the Year for “The Bones.”