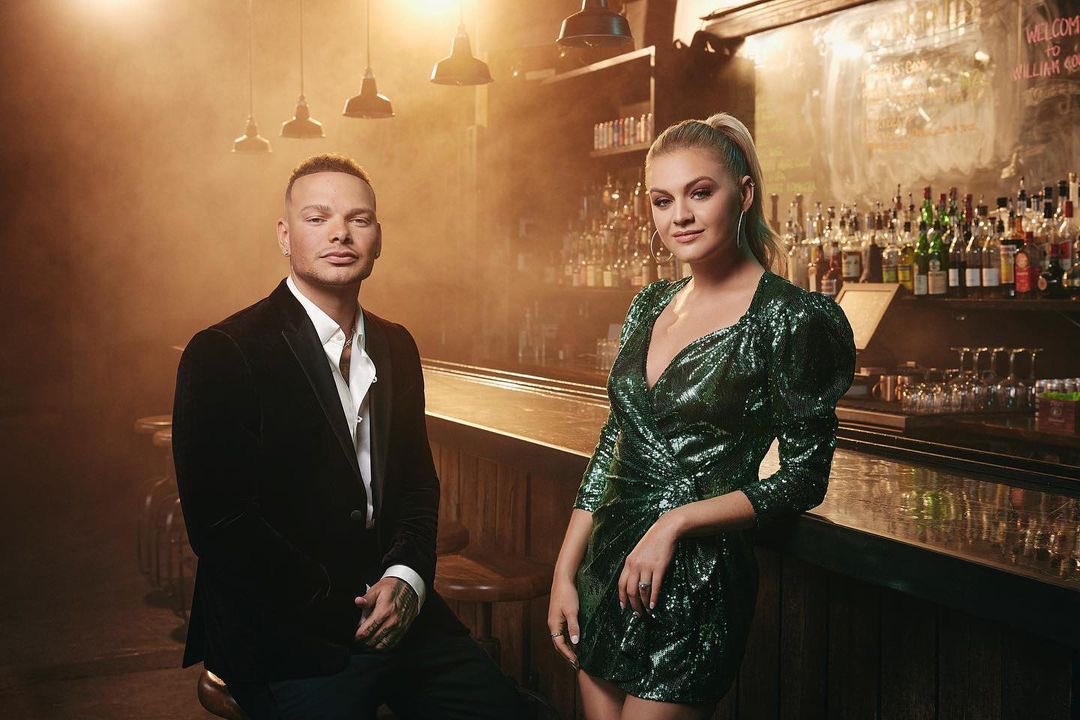 “I’m so excited to be hosting the 2021 CMT Music Awards with Kane. The CMT Awards are so special because they are truly fan voted. Following a year plus where we have not been able to be with the fans and share music together, makes this night even more special.“

“I loved getting a chance to host the CMT Music Awards last year and I’m excited to be back this year with Kelsea. The CMT Music Awards are special to me – it’s the first industry award I won and getting on that stage was an amazing feeling. I love that the fans get to have their voices heard as we celebrate the best in country music.”

Nominations for the 2021 CMT Music Awards will be announced Thursday, May 13th at 11 a.m. in tandem with the start of fan voting at vote.cmt.com.

Voting will run through Tuesday, June 1st at 12 p.m. Performers and presenters will be announced at a later date.