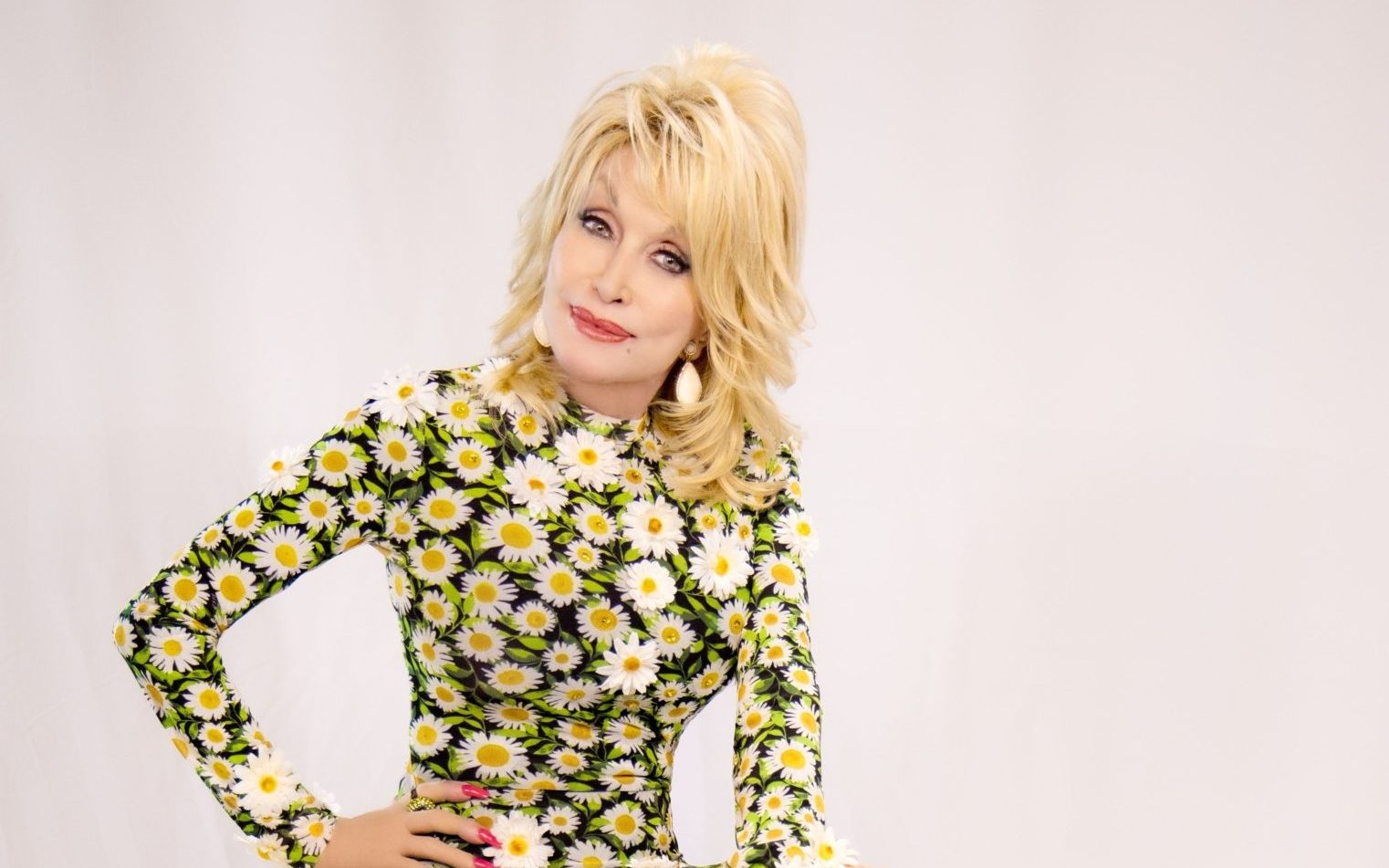 A self-proclaimed fan of Taco Bell’s discontinued Mexican Pizza, Dolly Parton will star in a satirical musical about trying to get the much-loved item back on the menu.

According to the New York Post, Mexican Pizza: The Musical is set for release on May 26th on Tik Tok.

On Monday, May 9th, the fast-food chain posted a Playbill cover to their official Instagram.

Dolly also shared a picture of the cover of the Mexican Pizza: The Musical script on social media.

Taco Bell recently announced that Mexican Pizza will be added back to the menu beginning on May 19th. But sorry Canadian fans… it’s only available in the U.S.