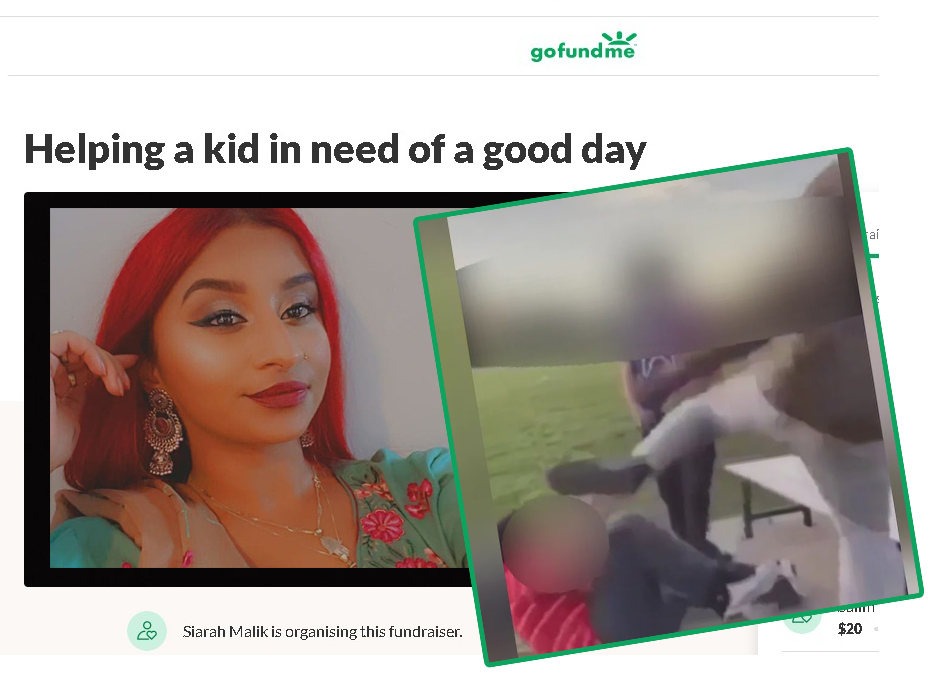 We all saw the story and we certainly watched the video: a 15 year old was assaulted and the bullies filmed it.

Well instead of sitting back and forgetting about it, a young windsor women and her friends want to show him what Windsor kindness is all about – and a shopping spree and dinner sure helps.

Siarah’s GO FUND ME is HERE

*Three teens face charges after an assault in a park near Totten Street.  It was caught on video and shared on social media.  But while police were investigating that… they discovered a second assault… also shared on social media.  Two of the teens are charged in that incident too.  Police are still investigating and would like to hear from witnesses.*