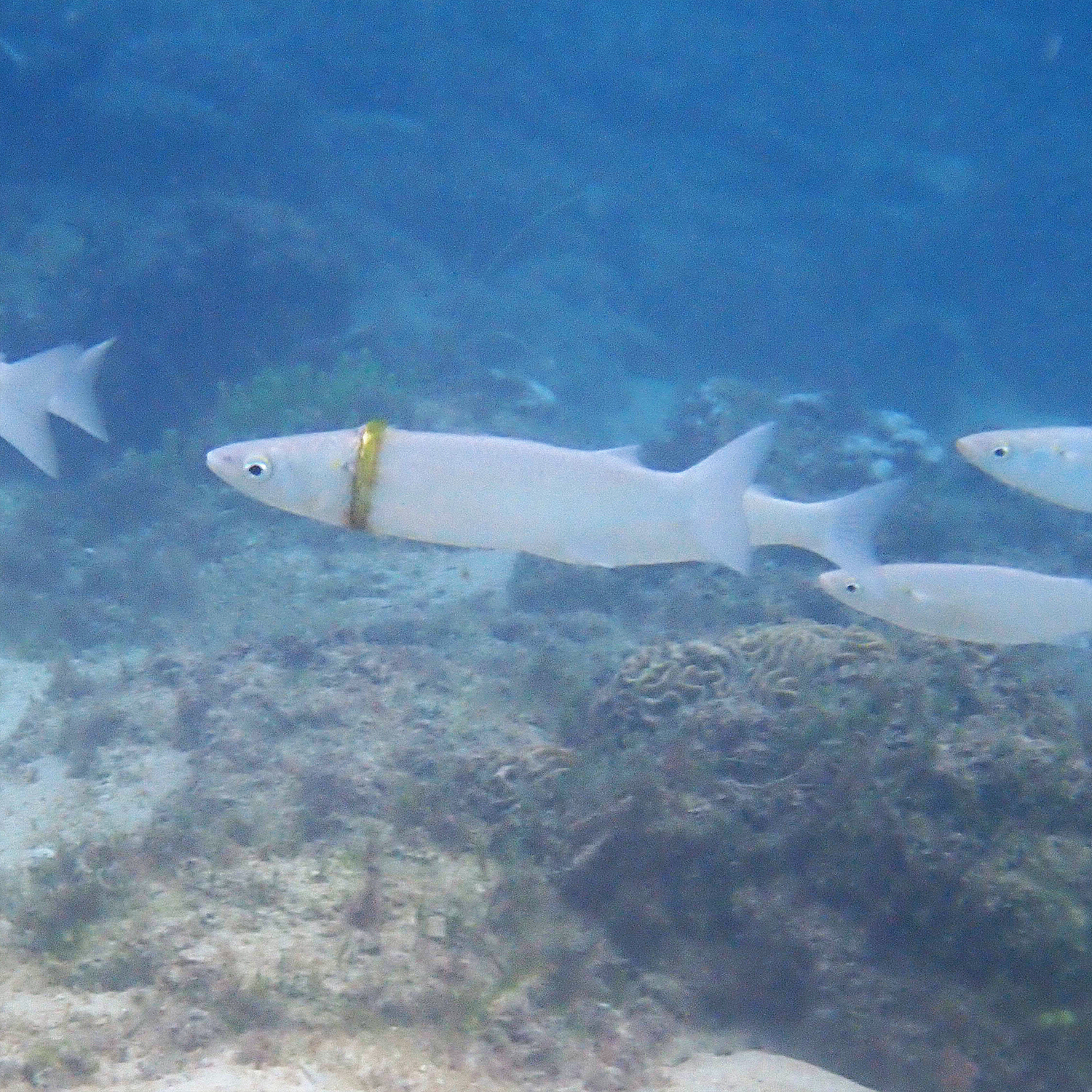 Susan Prior,  who is a writer, editor and environmental conservationist in Australia was was snorkeling  off of Australia’s eastern coast, when she witnessed THIS. 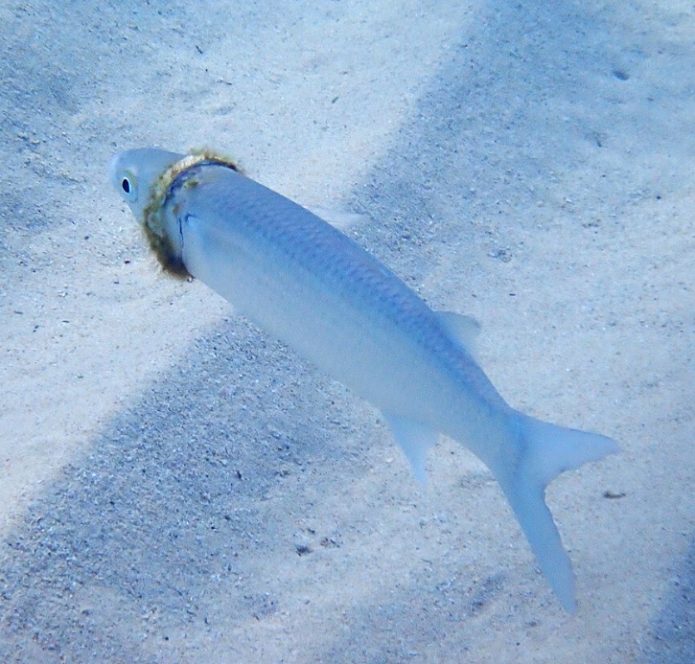 When she got back to land, miraculously  she remembered that someone had posted on a community social media page earlier this year about a man’s wedding ring that had gone missing in the bay.

She found him! The ring belonged to a man named Nathan Reeves, according to Newsweek.

Nathan lost the piece of jewelry around Christmas  swimming with his wife Suzie.

In order to get the ring back for the couple, Susan she will have to catch the fish in a net before carefully removing the object from its neck.

How the heck will she find the fish now though??