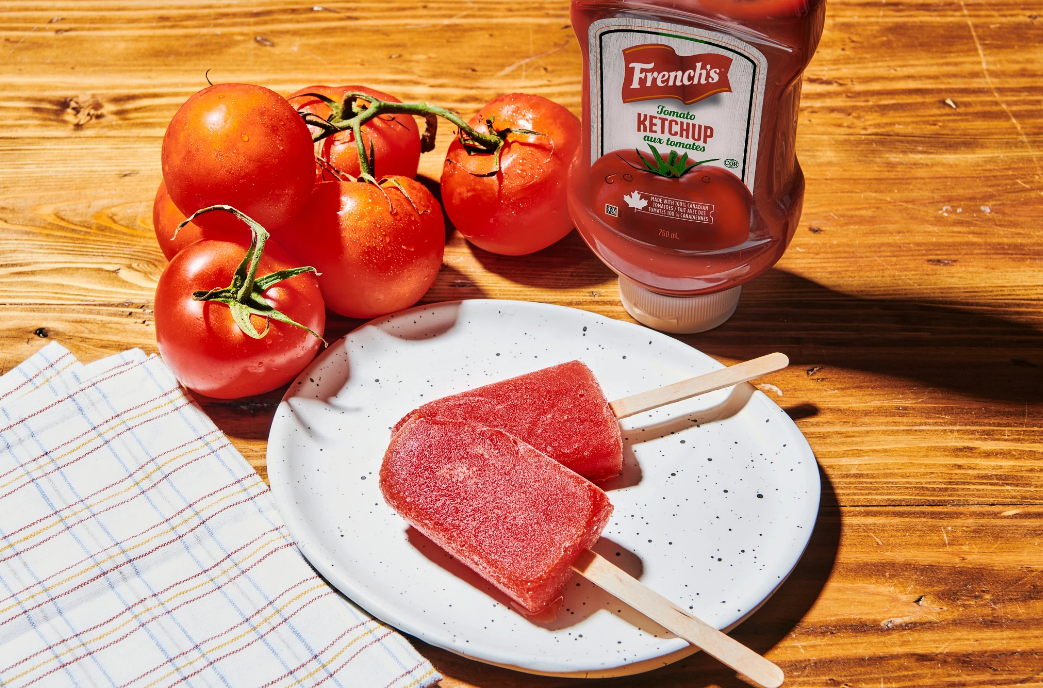 PHOTO: The Frenchsicle, courtesy of MCCORMICK

[LISTEN] Would You Eat A 🍅 KETCHUP POPSICLE: You Can Get One In LEAMINGTON FRIDAY!

People on the internet are all riled up thanks to our friends at FRENCH’S in Leamington. They have created a very controversial popsicle flavor that’ll only be available in Canada: ketchup

Well it IS a fruit.

LEILA KESHAVJEE a young, female entrepreneur from HAPPY POPS joined me to explain just what the FRENCHSICLE tastes’ like and  how YOU can get a free popsicle in LEAMINGTON on Friday.

Are you willing to try a French’s ketchup popsicle? 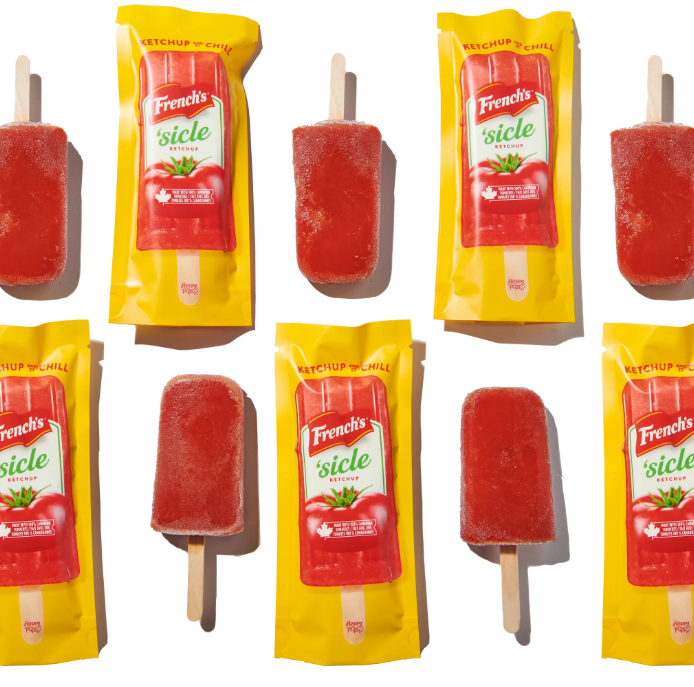 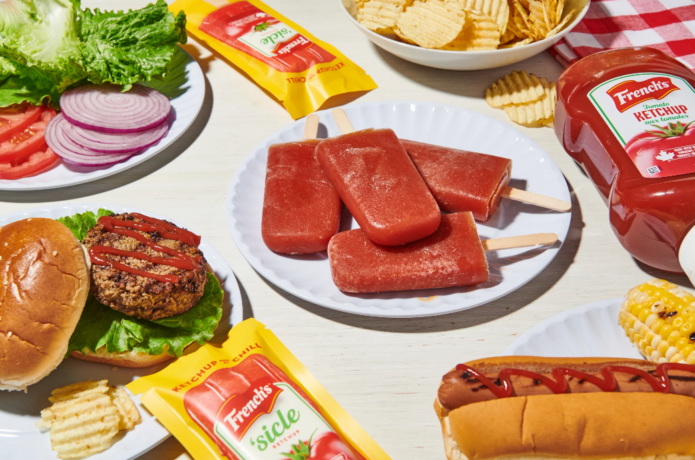 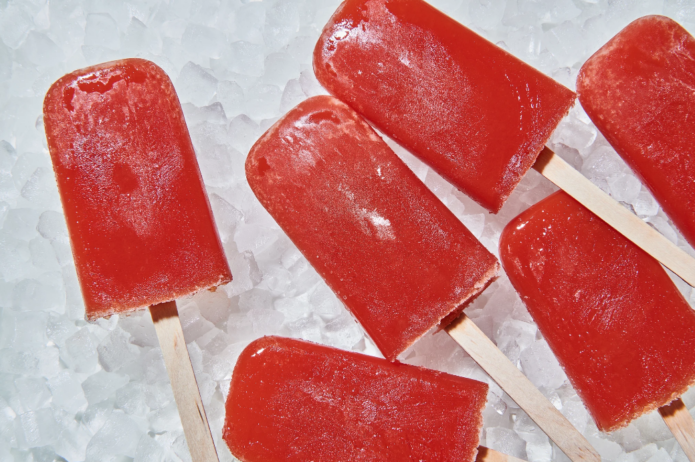 For every Frenchsicle given away, French’s will donate two meals to Food Banks Canada to address food insecurity in Canada, expanding the partnership that began in 2015.

This contribution supports more than 4,700 Food Banks and agencies from coast to coast to coast. Also in 2022, French’s is supporting Food Banks Canada’s After the Bell program which provides nutrient-dense food packs to children in need through the summer months.