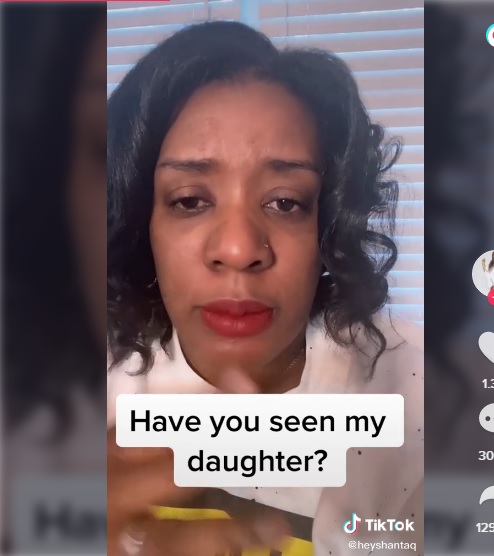 TWIST ENDED: A Mom Gets An Alarming Call 😱 That Her Daughter Is ‘leaving With A Strange Man Everyday’

A mom on TikTok has shared a scary story with a twist ending. TikTok user @heyshantaq is usually known for her comedic videos, but in this video she explains,

“So I received a call from my daughter’s school saying that she had been leaving the school with a strange man every day—and it was not her dad. I was trembling. My heart was beating outside of my chest. I’ve always made it a point to tell the school that if my daughter leaves with someone outside of ourselves, that they need to contact us immediately.” She continued, “They described a man. They said he was tall, stubby, looked like he was out of shape, his hair was fragile, he had a light mustache.”

She goes on to say they sent her a photo and she “started whimpering” because the person in the photo was her. 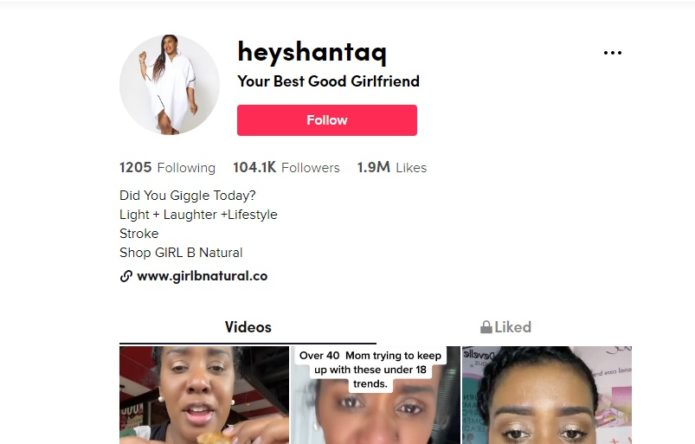