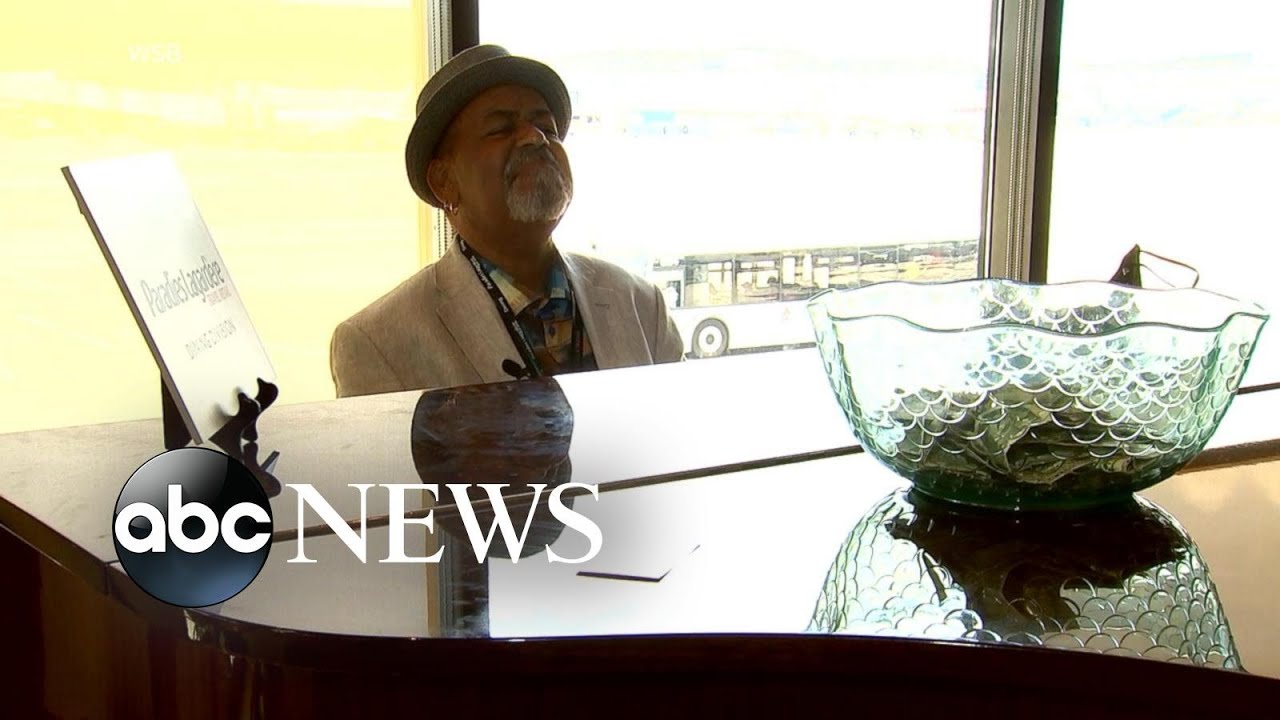 A 66-year-old guy named Tonee ‘Valentine’ Carter plays piano at the Atlanta airport to give people a little mood music on their layover.
And a motivational speaker named Carlos Whittaker was enjoying it last week . . .But he noticed no one else was paying attention, and Tonee’s tip jar was empty.

So Carlos posted a video to his 200,000 Instagram followers . . . and asked them to send tips on Venmo. And he raised $10,000 for him in 30 minutes.
In the video Carlos tells Tonee about the donations —- when the donations were only at ten thousand.

Well the story and video exploded – it’s up to over 70 GRAND!