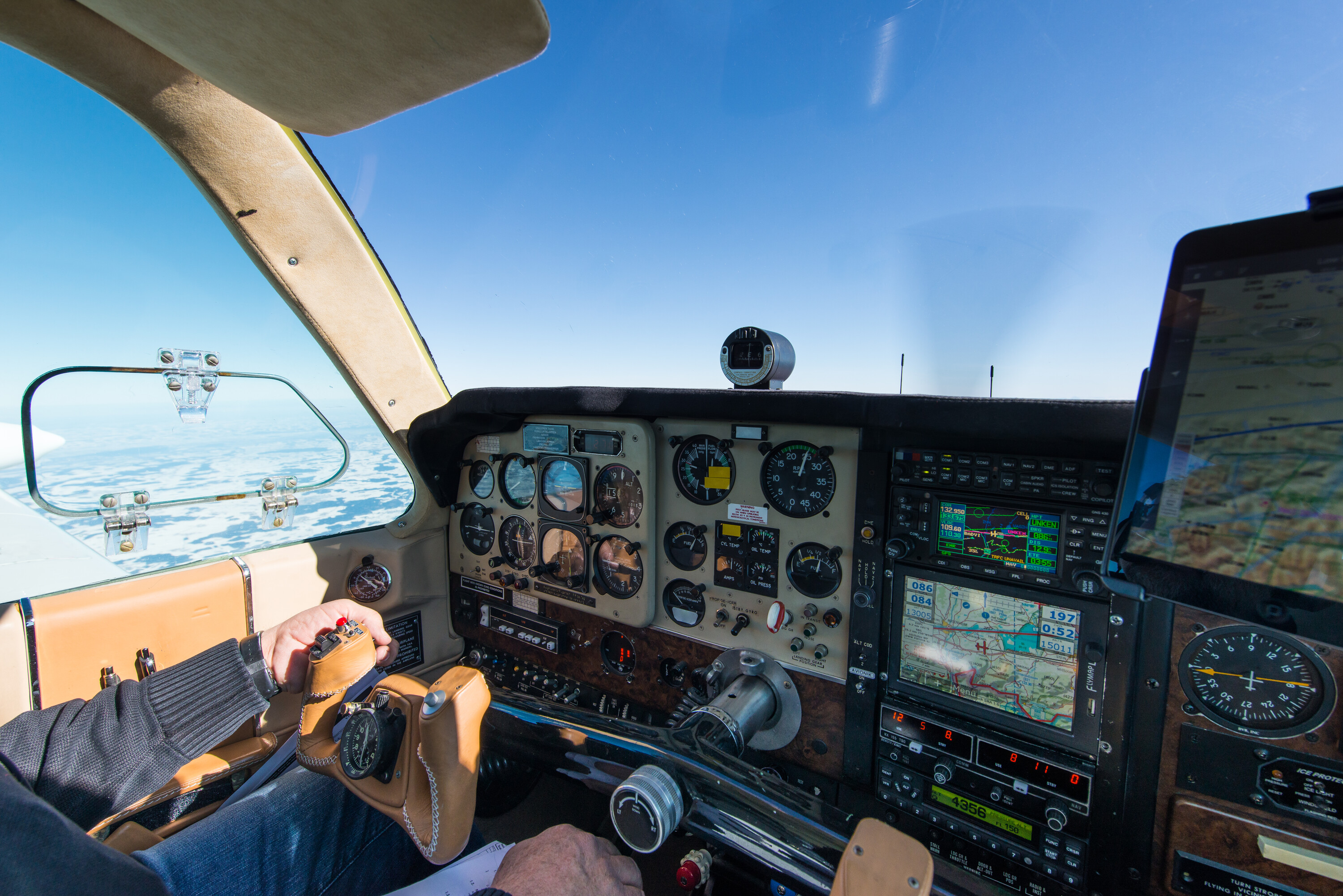 [WATCH] Hero Passenger Speaks Out On Landing Plane With No Experience

A nightmare scenario LITERALLY that came true. A Pilot loses consciousness, and the passenger with no apparent flying experience managed to calmly land the small plane in Florida .

His name Darrin Harrison, he’s 49 years old, and against no practical odds landed a  plane. His background in Home and business flooring sales could not have prepared him for this .

The burning question – how did this go off without out a hitch?? He spoke with the todays show Savannah Guthrie this morning.

Darrin is a man of faith which he says also guided him to safety – he also explains that is was a recurring nightmare he’s had before about his pilot losing consciousness in the plane he was flying in!